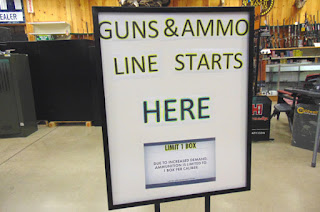 For the second time in a decade, demand for ammunition has outstripped supply in the United States. The first ammunition bubble was from 2012 to 2017. The next started in 2020.

Ammunition manufacturers have increased their capacity. In the face of increased demand, it has not been enough. Ammunition plants are running 24/7 to make profits while demand is high. Shortages still exist in the United States. Common calibers have disappeared from store shelves. Prices have risen. Panic buying and purchasing for private stockpiles has increased.

Those who purchased a stockpile in the interval between ammunition bubbles from 2017 to 2020, are considered wise and foresighted. At one point in October of 2018, .22 rimfire ammunition was available at 2.5 cents per round.

How much ammunition is being produced and purchased in the United States market?

The National Shooting Sports Foundation has estimated total ammunition produced for the United States market in 2017 at 8.1 billion rounds.

In 2018, the total ammunition production for the United States was estimated at 8.7 billion rounds.

A reasonable extrapolation puts the amount of ammunition produced for the United States market at somewhat over 9 billion rounds, of which 5 billion are rimfire and 4 billion are centerfire rifle, pistol and shotgun rounds in 2020.

Over 99 percent of all small-arms bullets (5.56-millimeter [mm], 7.62-mm and .50-caliber) consumed by the Army under its Title 10 responsibility to supply and equip its forces are manufactured at the Lake City Army Ammunition Plant.

After VJ day, all small caliber production plants except Lake City and Twin Cities were closed.Years later, the Korean Conflict would only require operation of six small caliber ammunition plants to meet wartime requirements. Five plants were utilized in the Vietnam War and amazingly today's production is able to meet requirements of 1.5 billion rounds per year by operating one facility, Lake City with Alliant Tech systems (ATK) as the current operating contractor. Modernization of production lines and new technologies has provided the abilities to meet this mission with a reduced infrastructure. Additional rounds are procured from General Dynamics and provided by NATO forces to meet total requirements.

Ammunition manufacturing capacity, for the United States market, is about 9 billion rounds per year. About 5 billion are rimfire, about 4 billion are centerfire.

Small arms ammunition capacity for the U.S. military is about 1.6 billion rounds per year. It is all centerfire ammunition.

©2020 by Dean Weingarten: Permission to share is granted when this notice and link are included. Gun Watch

Cease from anger, and forsake wrath: fret not thyself in any wise to do evil. For evildoers shall be cut off: but those that wait upon the Lord, they shall inherit the earth. For yet a little while, and the wicked shall not be: yea, thou shalt diligently consider his place, and it shall not be. But the meek shall inherit the earth; and shall delight themselves in the abundance of peace.

Bridle your anger, trash your wrath, cool your pipes—it only makes things worse. Before long the crooks will be bankrupt; God-investors will soon own the store.

Before you know it, the wicked will have had it; you’ll stare at his once famous place and—nothing! Down-to-earth people will move in and take over, relishing a huge bonanza.

Give thanks unto the Lord, call upon his name, make known his deeds among the people.

Thank God! Call out his Name! Tell the whole world who he is and what he’s done! Sing to him! Play songs for him! Broadcast all his wonders! Revel in his holy Name, God-seekers, be jubilant! Study God and his strength, seek his presence day and night; Remember all the wonders he performed, the miracles and judgments that came out of his mouth. 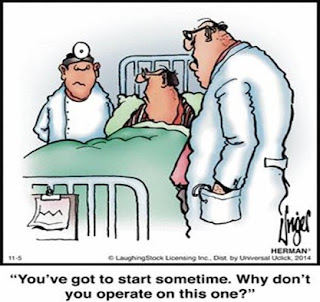 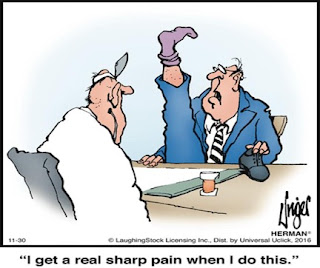 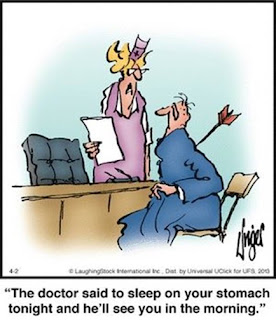 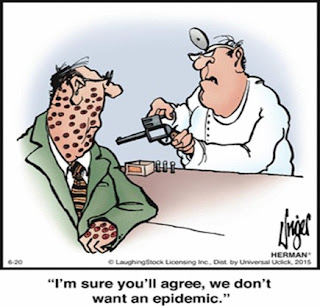 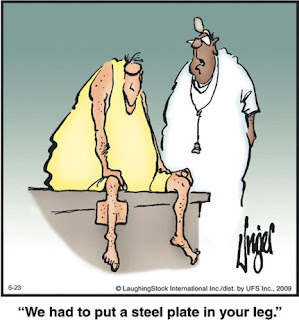 Do you see what we’ve got? An unshakable kingdom! And do you see how thankful we must be? Not only thankful, but brimming with worship, deeply reverent before God. For God is not an indifferent bystander. He’s actively cleaning house, torching all that needs to burn, and he won’t quit until it’s all cleansed. God himself is Fire!

Hebrews 12:28 MSG
To all my readers of whatever persuasion, may this Thanksgiving Day remind us that not all is lost, and we still have much for which to be thankful.
May God bless each of you, in ways beyond your expectations.
By Rev. Paul at November 26, 2020 7 comments:

Email ThisBlogThis!Share to TwitterShare to FacebookShare to Pinterest
Labels: Thanksgiving 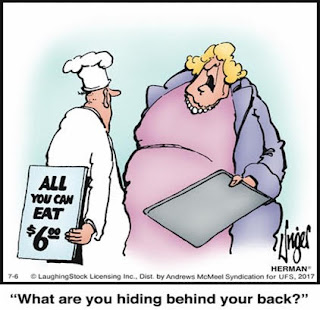 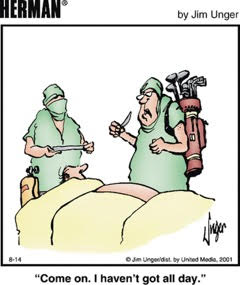 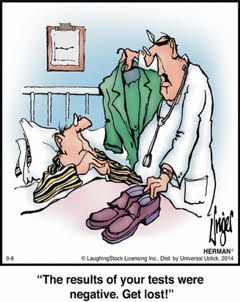 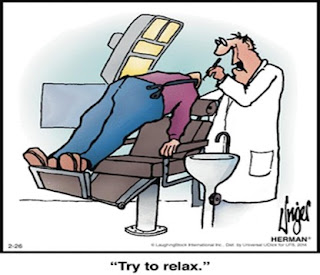 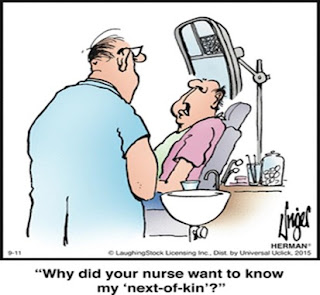 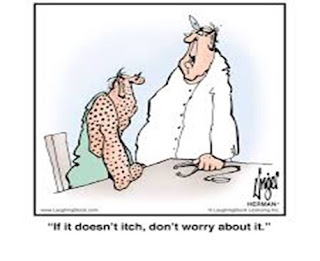 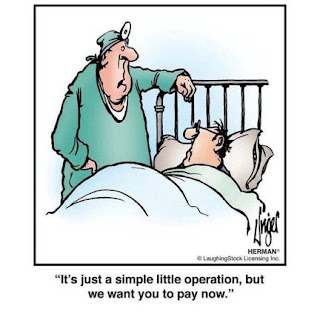 Enter into his gates with thanksgiving, and into his courts with praise: be thankful unto him, and bless his name. For the Lord is good; his mercy is everlasting; and his truth endureth to all generations.

Enter with the password: “Thank you!” Make yourselves at home, talking praise. Thank him. Worship him. For God is sheer beauty, all-generous in love, loyal always and ever.